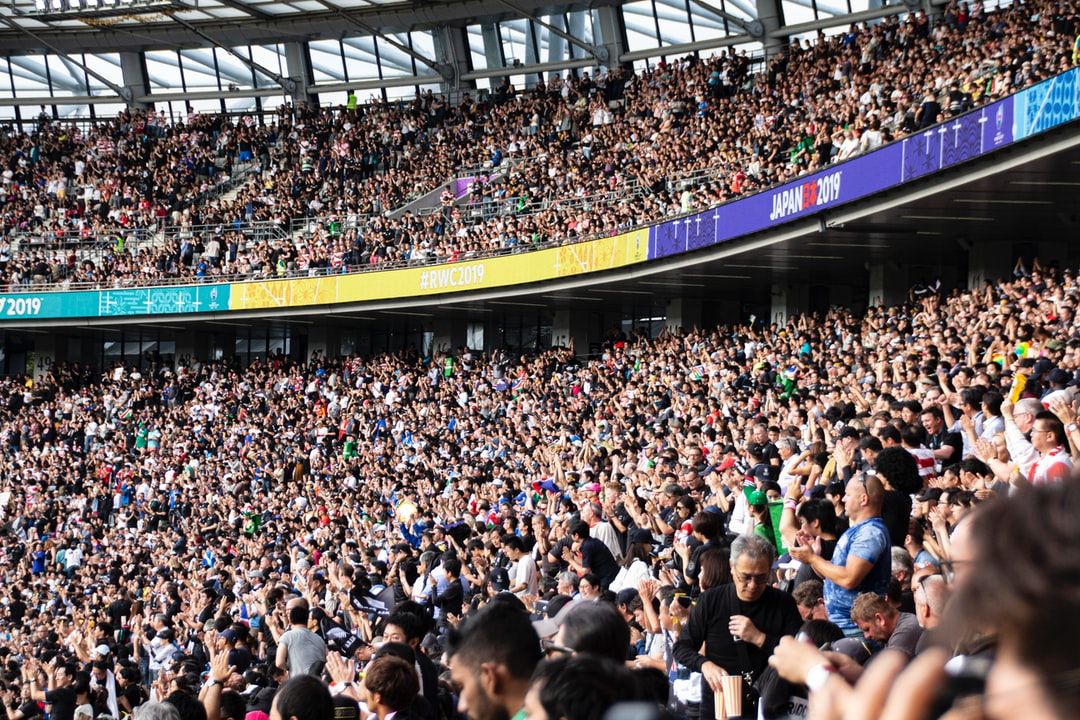 World Rugby is considering the implementation of central contracts for referees overseeing international matches. According to Charlie Morgan from the Telegraph, the change aims to “drive consistency in decision-making across high-profile tournaments such as the Six Nations and the World Cup, as well as one-off Tests”.

The discourse is a response to red and yellow card incidents in several top matches this summer. In those games, the referees did not seem to agree on what should be considered an offence and their degrees. As a result, there were inconsistencies that disappointed players and fans alike.

New Zealander Angus Ta’avao received a red card from South African referee Jaco Peyper after a head collision with Garry Ringrose of Ireland. He was attempting to tackle Ringrose when the collision happened. Ta’avao maintained that it was an accident, but Peyper still sent him off. It happened during the second Test between New Zealand and Ireland.

In another match, a similar incident did not produce a red card. Andrew Porter of Ireland made head-on-head contact with New Zealand’s Brodie Retallick. This collision caused Retallick to sustain a broken cheekbone.

This incident earned him a red card by referee James Doleman from New Zealand. Swain got a 2-week sanction after that. To some people, this penalty was lenient because other players had received longer sanctions for an accidental head-butt.

Traditionally, individual unions are the employers of referees in rugby and thus provide their paychecks. Referees work together with the unions on fitness and review matches. Because of this, every union can have a different way of interpreting the rules.

In international Test games, World Rugby chooses the best referees from all unions. The selection is usually based on the referees’ performances both in domestic and European games.

The organisation was adamant that central contracts were a solution for this issue because these referees would receive training and feedback on a regular basis. They can learn about common issues in rugby rules such as high tackles, breakdown, and scrum.

When international matches are not in season, these referees can still make earnings by overseeing rugby matches in their home countries or foreign leagues. Thus, this plan will have a larger outreach than just international games.

If World Rugby wants to proceed with this idea, the organisation should think about contract lengths. Most likely, the central contracts will not see immediate implementation as they work out some aspects.

However, it was reported that this was not the first that the organisation bring up the issue. There had been instances where it saw the need to have centralised referees.

England coach Eddie also proposed the same idea. According to him, the World Cup should be set as an example for these international matches.

“We tend to get our best rugby when referees are on the same page and they’ve got the same ideas on how to interpret various areas of the game,” Jones added. “Maybe, in the future, World Rugby has to look towards having a centralised group of referees.”