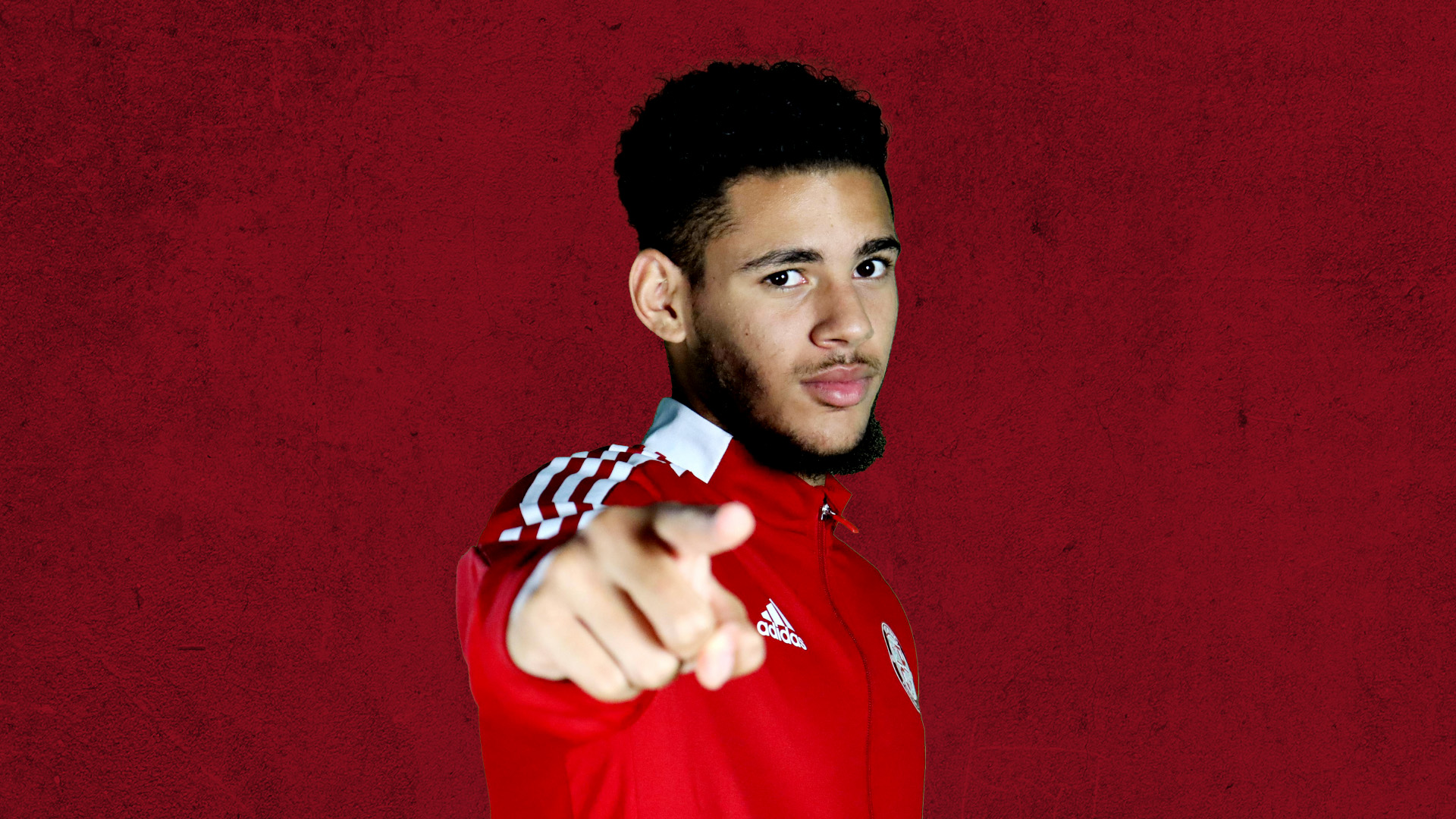 In a report on the Football League World website, Lofthouse has been linked with a switch away from Woking.

Having come through the Oxford United academy, the defender joined Woking on a permanent deal in July 2021, having impressed while on loan with the Cardinals.

Kyran Lofthouse. Out of position. Out of this world. #coycards

A versatile defender, Lofthouse primarily operates at full-back, but has been known to play in an advanced wing-back role.

An injury during a clash against Notts County in February ended Lofthouse’s 2021/22 campaign early, but the Oxford-born has regained fitness ahead of the new season.

It was a disappointing finish to an otherwise promising campaign for Lofthouse, who was still able to take home the Woking News and Mail Player of the Year Award.

At just 21-years-old, Lofthouse undoubtedly has a promising career ahead of him, with Swindon and Carlisle believed to be interested in acquiring his signature.

However, as a player under contract until the end of the 2022/23 season, it will likely take a handsome fee from one of the Football League sides to prize Lofthouse away from Woking.