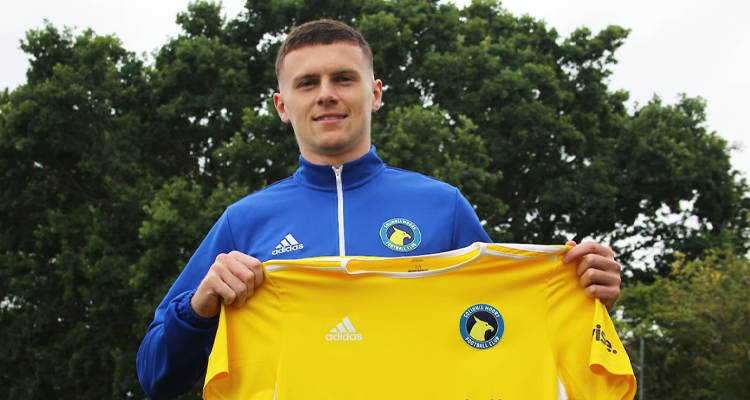 Solihull Moors have confirmed the signing of Maidenhead United forward Josh Kelly on a permanent move for an undisclosed fee.

Kelly was a product of the Maidenhead academy and leaves the Magpies after four years in their senior squad.

Making over 120 appearances and scoring 27 goals for the club since 2018, Kelly has shone for Maidenhead and will make the switch to fellow National League outfit Solihull.

Having stumbled at the final hurdle last season, the National League playoff runners-up Solihull will once again be targeting promotion this time around.

The signing of Kelly offers the Moors a talented option going forward, with the 23-year-old having already amassed experience in the fifth tier.

Delighted with the move, Kelly expressed his excitement ahead of the new season:

“I’ve come here to score goals and try and improve on everything I can,” Kelly told SolihullMoors.co.uk.

“Coming into a full-time set-up is definitely going to help me, especially with the team here and having spoken to the manager and hearing his ambitions.” 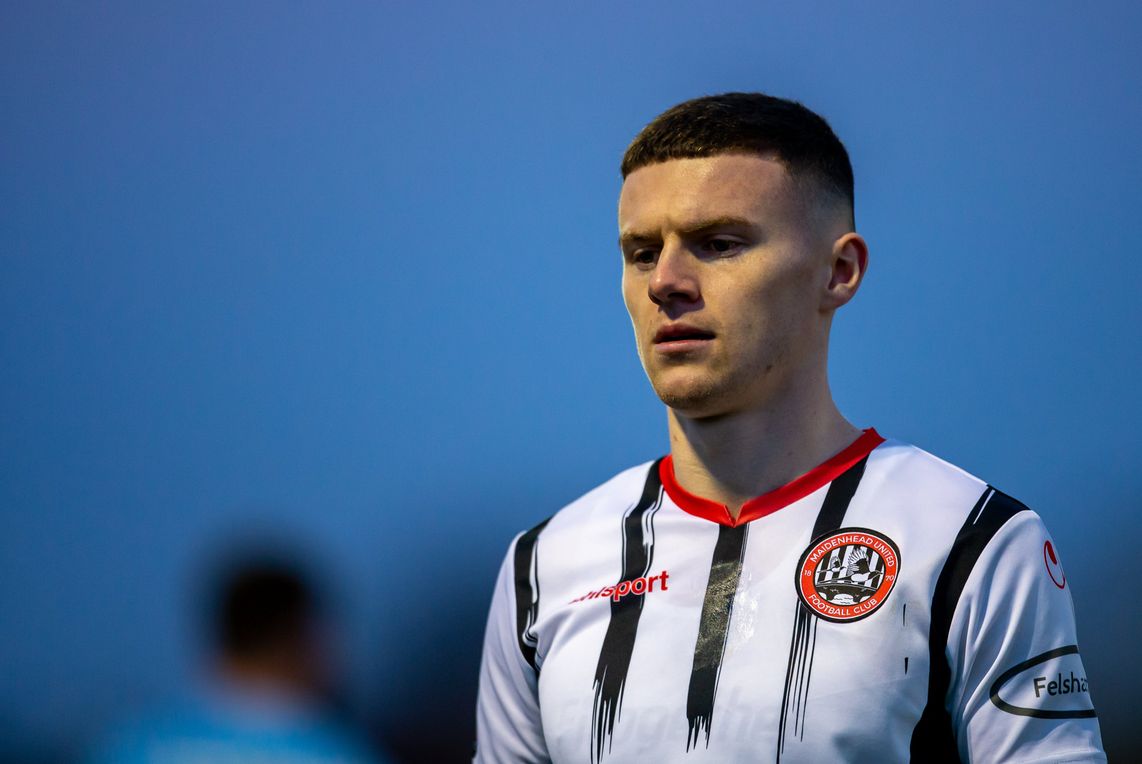 “Josh has been a player that we’ve had to be patient with as there were several clubs in for him and interest from the EFL after his outstanding season last time out,” Ardley explained to SolihullMoors.co.uk.

Solihull take on League Two side Walsall in their final pre-season friendly, before travelling to Aldershot Town on the National League’s opening weekend.

For Maidenhead, the departing Kelly opens up a hole in their squad ahead of the new season. Boss Alan Devonshire explained his dissapointment at seeing the forward leave:

“We are obviously gutted to lose Josh and had hoped he would stay for the final year of his contract,” Devonshire told Maidenhead United’s official website.

“He wanted a new challenge and the opportunity for football time football. We had to make the difficult decision to let him go.”