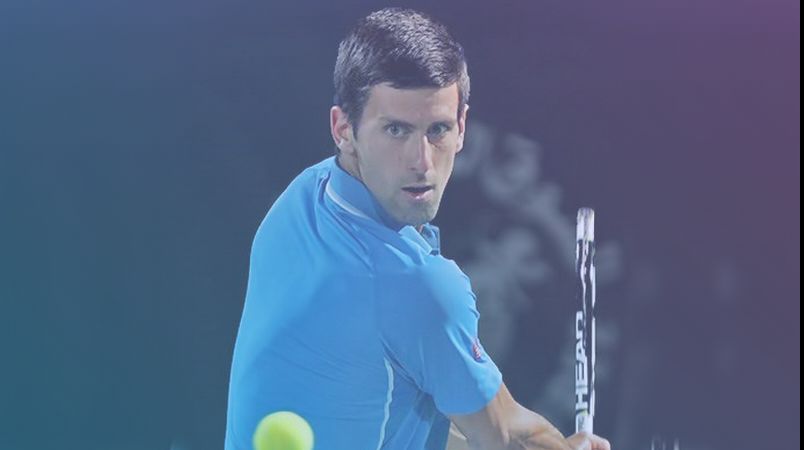 Novak Djokovic, the reigning Wimbledon champion and one of the game’s all-time greats, has confirmed that he will join Rafael Nadal, Roger Federer, and Andy Murray in the Team Europe roster for the fifth edition of the Laver Cup, which will be hosted at The O2 in London from September 23-25, 2022.

Djokovic, who won his seventh grass-court title at SW19 and last competed in the Laver Cup in Chicago in 2018, expressed his enthusiasm for returning to London later this year.

Furthermore, he acknowledged his excitement at being able to participate alongside some of the world’s best tennis players.

“It’s the only competition where you can play in a team environment with guys that you’re normally competing against, and to be joining Rafa, Roger and Andy – three of my biggest all-time rivals – it’s going to be a truly unique moment in the history of our sport.”

The ‘Big Four’ of Djokovic, Nadal, Federer and Murray dominated tennis in the 21st century. The quartet has won 66 of the last 76 Grand Slam singles titles, with Nadal having 22, Djokovic having 21, Federer with 20, and Murray with three.

In the 18 consecutive years between February 2004 and February 2022, four of them had won every Wimbledon men’s singles title and topped the championship’s rankings.

Murray lost his first-round match at the 2019 Australian Open to Bautista Agut, while two-time defending champion Federer went down in the fourth round of the competition, losing to Stefanos Tsitsipas.

Murray said he would retire after the 2019 Wimbledon Championships, and a video montage was broadcasted after his first-round loss in Melbourne. The Brit decided to return to tennis and is back in the top 50.

At the age of 39, Federer became the tournament’s oldest quarterfinalist in the tournament’s history. Nadal, on the other hand, withdrew from SW19 last year due to a foot injury and had to withdraw from his semifinal game against Nick Kyrgios due to an abdominal injury.

Two more names are yet to be disclosed to complete the six-player of Team Europe roster. On the other hand, John McEnroe’s Team World roster consists of Felix Auger-Aliassime (Canada), Taylor Fritz (the United States), and Diego Schwartzman (Argentina).

The first edition of the tournament was held in Prague in 2017 and marked the official start of the series. In 2019, Geneva hosted the third edition of the competition after Chicago hosted the previous second edition.

After a COVID-induced hiatus the previous year, Boston hosted the Laver Cup in 2021. Bjorn Borg has captained Team Europe, while McEnroe has led the World side in each of the tournament’s previous editions.