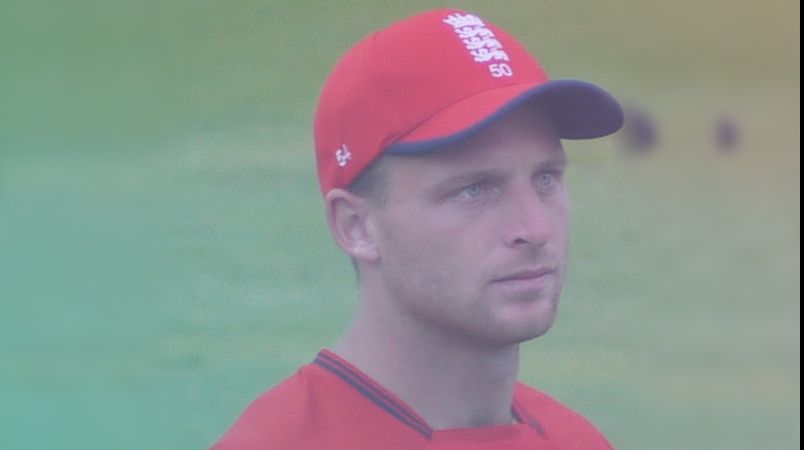 England and Wales Cricket Board (ECB) named Jos Buttler as the new white-ball captain of the England team. He takes over the position from Eoin Morgan, who announced his retirement from international cricket in June 2022.

Buttler expressed his joy about his appointment by saying that “it is the greatest honour to captain your country”. The wicket-keeper has no hesitation to take the role. Still, Buttler acknowledged how challenging it is for the team as they “got to continue that upward curve” after Morgan’s leadership.

This is not Buttler’s first experience with leadership in the England team. He has led the cricket team fourteen times, including the most recent ODI match against the Netherlands. England won all matches in the 3-match ODI series, leading by 8 wickets in the latest one. Meanwhile, Morgan pulled out from the match due to groin injury.

Buttler has a long-standing record in white-ball cricket. He participated in 151 ODI matches for his country, recording 4,120 runs and 10 centuries. In the T20I category, he has recorded 2,140 runs in 88 matches. Currently, he is also one out of only three English players who have recorded centuries in all cricket formats.

Taking on the mantle from Morgan will be a challenging experience for Buttler. Since his appointment as the team’s captain in 2015, the batsman has received praises for his strong leadership. Jonathan Trott, a former England batsman, said that Morgan’s leadership is so inspiring that people would “run through brick walls for him”.

The biggest achievement that Morgan made with his team was when England won the ICC Cricket World Cup for the first time in 2019. The country also managed to achieve top rankings in ODI and T20I categories.

Buttler plans to carry on with Morgan’s legacy which leans towards a more adventurous side of playing. Moreover, he said that he is “not afraid to lose games”. He explained that playing without fear of losing exposes the team to challenges and offers “them the opportunity to put their best foot forward”.

Nonetheless, Buttler still wants to lead the team as himself, saying that he doesn’t “have any ego in going to him and asking questions”. Buttler hopes that Morgan will find a place in the English cricket scene as it would be a waste to not recruit “great minds” like him.

The future of the England team

Buttler’s appointment in the England national team receives support from teammates. Ben Stokes, the team’s Test captain, stated that Buttler is “the obvious choice” for the captain position. Stokes will be playing under Buttler’s leadership in the near future.

The England team isn’t only experiencing changes in the captain position as Rob Key, the director of men’s cricket, decided to split the coaching roles. Matthew Mott will oversee the white-ball team, while Brendon McCullum takes charge of the red-ball team.

For the upcoming match, the England team’s white-ball side is set to face India and South Africa in a total of 12 matches this month. Their first challenge is meeting India in a 3-match T20I series starting on July 7. The India team currently holds the first rank for T20I, while England is in second place. Previously, they have lost to India in the fifth Test.