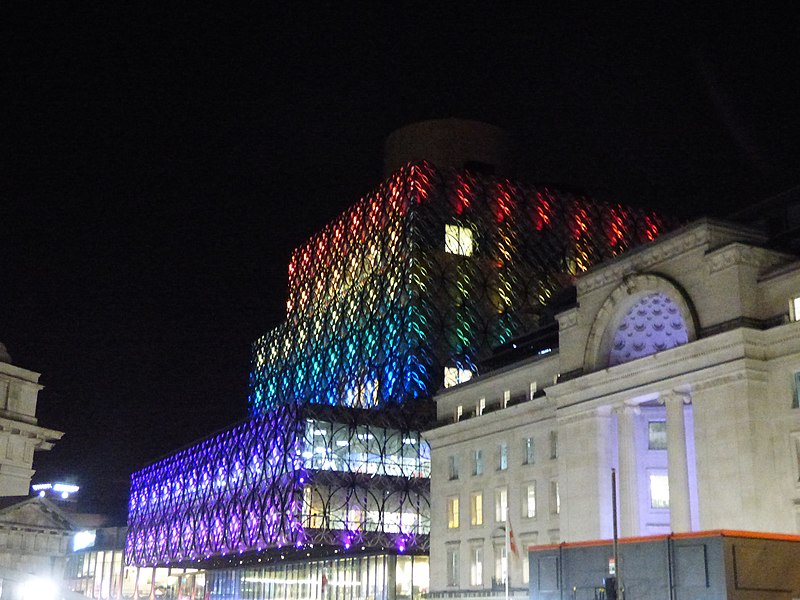 According to officials and sports sector representatives, the Commonwealth Games will help boost the health and development of all Commonwealth citizens.

Over a hundred officials from various Commonwealth organisations, including UNESCO, the IOC, and the sports industry, gathered in Rwanda on Thursday for breakfast to discuss the upcoming Commonwealth Games.

The event, which will be held in Birmingham from July 28 to August 6, was regarded as an opportunity for the sports industry to contribute to the development of sustainable development.

Arjoon Suddhoo, the Deputy Secretary-General of the Commonwealth Secretariat, said that sport could help promote inclusive development among all Commonwealth citizens. He noted that 60 per cent of the organisation’s population is under 30 years old.

Besides its convening power, sport can also help boost the health and development of all Commonwealth citizens. Suddhoo noted that the event in Birmingham would provide an opportunity for the public to regain their lost gains following the Covid-19 pandemic.

“Beyond its convening power, sport is also an important tool for ensuring that the social and health gains made prior to the Covid-19 pandemic are restored and accelerated,” Suddhoo said. “This is what the Commonwealth Games in Birmingham, UK, represent.”

Suddhoo added that the Commonwealth Games provide an opportunity for the sports industry to demonstrate how it can contribute to the development of sustainable communities. They also help remind the citizen of their collective heritage.

“The Games speak to the resilient and inspiring nature of sport, they showcase how we are finding ways to re-energise the sector, whilst reminding us of our collective heritage, embedded within our shared Commonwealth values,” the Deputy Secretary-General continued.

Lord Ahmed Tariq, the UK’s Minister for Foreign Commonwealth Affairs, said that the Commonwealth Games provide an opportunity for world-class athletes to compete.

The UK has a great track record for hosting major international events, such as the London 2012 Olympics and the 2014 Commonwealth Games. Through these events, the country has demonstrated how sport can help improve the lives of its citizens. In addition to inspirational athletes, the event also provides opportunities for people from different communities to participate.

“The UK has a brilliant track record for hosting events like this — from the London 2012 Olympics to the 2014 Games back in Glasgow,” Tariq said. “And, every time we do, we’re reminded of the sheer power of sport and its impact on communities. From positive memories of sporting achievements, to employment opportunities and images of children learning to swim, young people representing a local athletics club and communities coming together to get active.”

Adam Peaty, a triple Olympic champion, said he is still in a race to be fit for the event. He noted that he has the necessary training to prepare for the event.

Peaty, an eight-time world champion, was initially scheduled to compete at the world championships in July. However, he was forced to withdraw due to a foot injury.