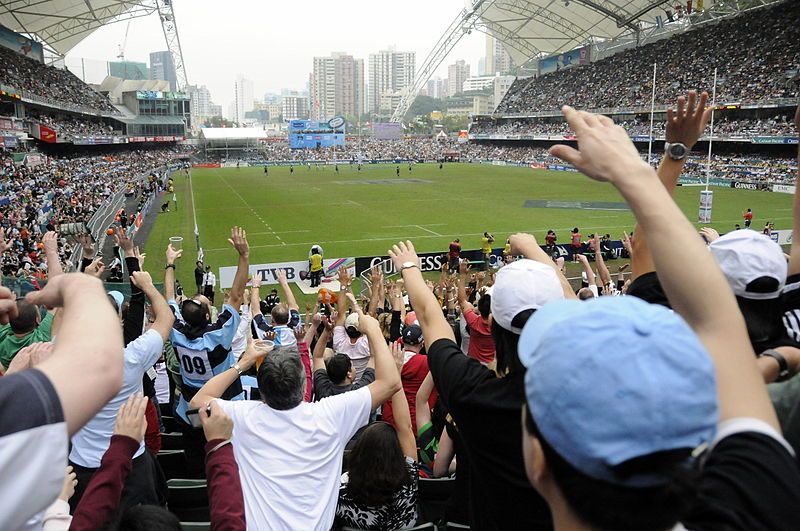 This initiative will combine the three unions into one for the event. They still retain independent status in the Commonwealth Games and Rugby World Cup.

World Rugby has ratified and mandated the organisations’ joint venture. The governing body of international rugby is also discussing opportunities for other games with the three rugby unions.

This initiative shows that the three unions want to strengthen their cooperation in preparation for the Olympics, where Team Great Britain represents these unions. Participating together in international matches is an opportunity for them to strengthen their dynamics.

The idea might have originated from their last Olympic outing. One year before the Tokyo Olympics, Great Britain did not have a good prospect. The issue was resolved through a commercial partnership. The three unions obtained the necessary funding from The National Lottery promotional fund to head to Tokyo.

“It is the right way forward,” RFU Conor O’Shea said, “giving Team GB a real opportunity to go to the Olympic Games with the right preparation, to compete on a level playing field with other sevens programmes and most importantly, enables us all to give certainty to staff and players as to the future of the programme.”

O’Shea explained that the unions were finalising the structure to make sure the Great Britain squads would be ready to show satisfactory results in the next season’s World Rugby Sevens Series. After that, they will prepare to tackle the 2024 Paris Olympics.

“We are acutely aware of Scotland’s heritage and passion for sevens rugby,” Mallinder said. “As such, we remain fully committed to a Scotland sevens programme to develop our players and coaches.”

“The move to a GB sevens team on the World Series will give Scottish players, both men and women, a unique opportunity to represent and compete on the largest global stage through the World Series and Olympic Games.”

“We will maintain male and female sevens programmes in Wales to develop players and coaches and make sure there is a pipeline of talent culminating in the opportunity to push for GB selection, and ultimately compete at an Olympics,” he said.

The Great Britain men’s squad will join the series opener in Hong Kong this November. Meanwhile, the women’s team will participate in the launching of the women’s category in Dubai this December. The names of coaches and squad members will be released before those events.