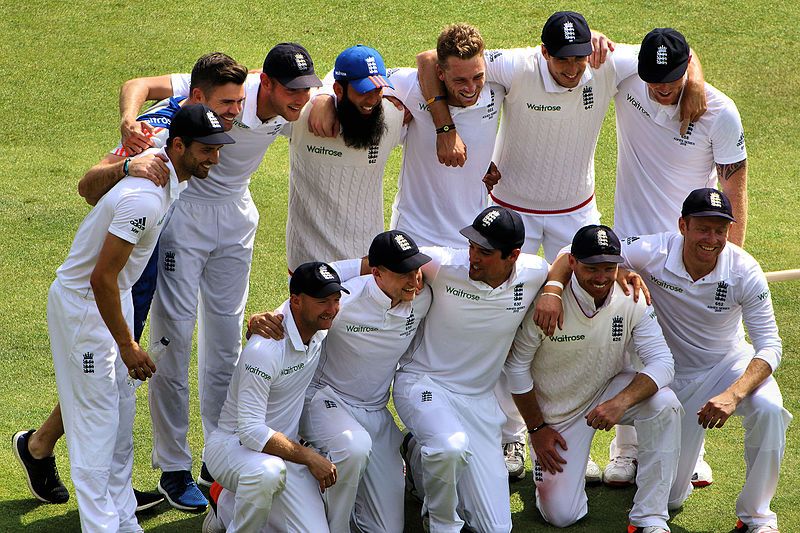 South Africa and England played a rain-affected second One Day International at the Emirates Old Trafford. After winning the toss and electing to bat, England secured a 118-run victory over South Africa.

After winning the toss and electing to bat, England quickly chased down a target of 202, reaching their target in a 29-a-side duel. South Africa, on the other hand, was restricted to 83. It was their joint-lowest score against England in one-day internationals.

Rassie van der Dussen and Janneman Malan gave away ducks to David Willey and then Jos Buttler, respectively. Willey removed Quinton De Kock without a face-off in the next over.

Buttler then inspired the England bowlers by hitting a rapid half-century. He helped the team reduce South Africa to 6-4 in the fourth.

England’s main concern was the weather conditions during the middle overs. The team was also concerned about players getting out before the 20-over mark.

The 31-year-old turned the tables on the opposition by hitting the ball both ways. He was supported by Adil Rashid and Moeen Ali, who took two wickets each. The live telecast of the match will be shown on Sky Sports Cricket HD.

In the middle overs, South Africa missed their full allotment of overs. This was the fifth consecutive time the hosts failed to deliver a full over during an international match.

South Africa’s fast bowler, Dwaine Pretorius, took four wickets in the same over to help his team reduce England to 101-6. Some of his critical victims included Joe Root and Jonny Bairstow.

In three overs, Pretorius conceded just three runs. He was also able to remove Bairstow and Root. Phil Salt, brought in as Ben Stokes’ replacement, made 17 in his first One-Day International of the summer before he was caught by Jason Roy.

Root was also given out caught behind by De Kock after playing a low shot. In the next over, Ali removed South Africa’s fast bowler, Keshav Maharaj, with a delivery that went through the line and hit the middle of the bat. He was supported by Shamsi, who took two wickets.

Sam Curran and Liam Livingstone provided some exciting cameos during the middle overs. However, both of them perished after being caught in the boundary blitz. Livingstone hit four boundaries in a row before he was caught.

After making three sixes and four boundaries in Anrich Nortje’s 21st over, Livingstone fell to fifth. He was supported by Curran, who made 14 from the first three balls of Shamsi’s 24th over before he was dismissed.

After making just six runs, Willey was caught behind by Pretorius. The trail then continued to limp as Rashid was run out by a pigeon.

Rashid’s dismissal marked the end of England’s five-game streak in One-Day Internationals. They were dismissed for 201, their lowest score in the format. South Africa was never able to threaten the victory after losing four quick wickets.

After winning the toss and electing to bat, England was able to restrict South Africa to a below-par total thanks to the efforts of Ali and the other spin-friendly players. He took three wickets in the final over to help his team win the game.