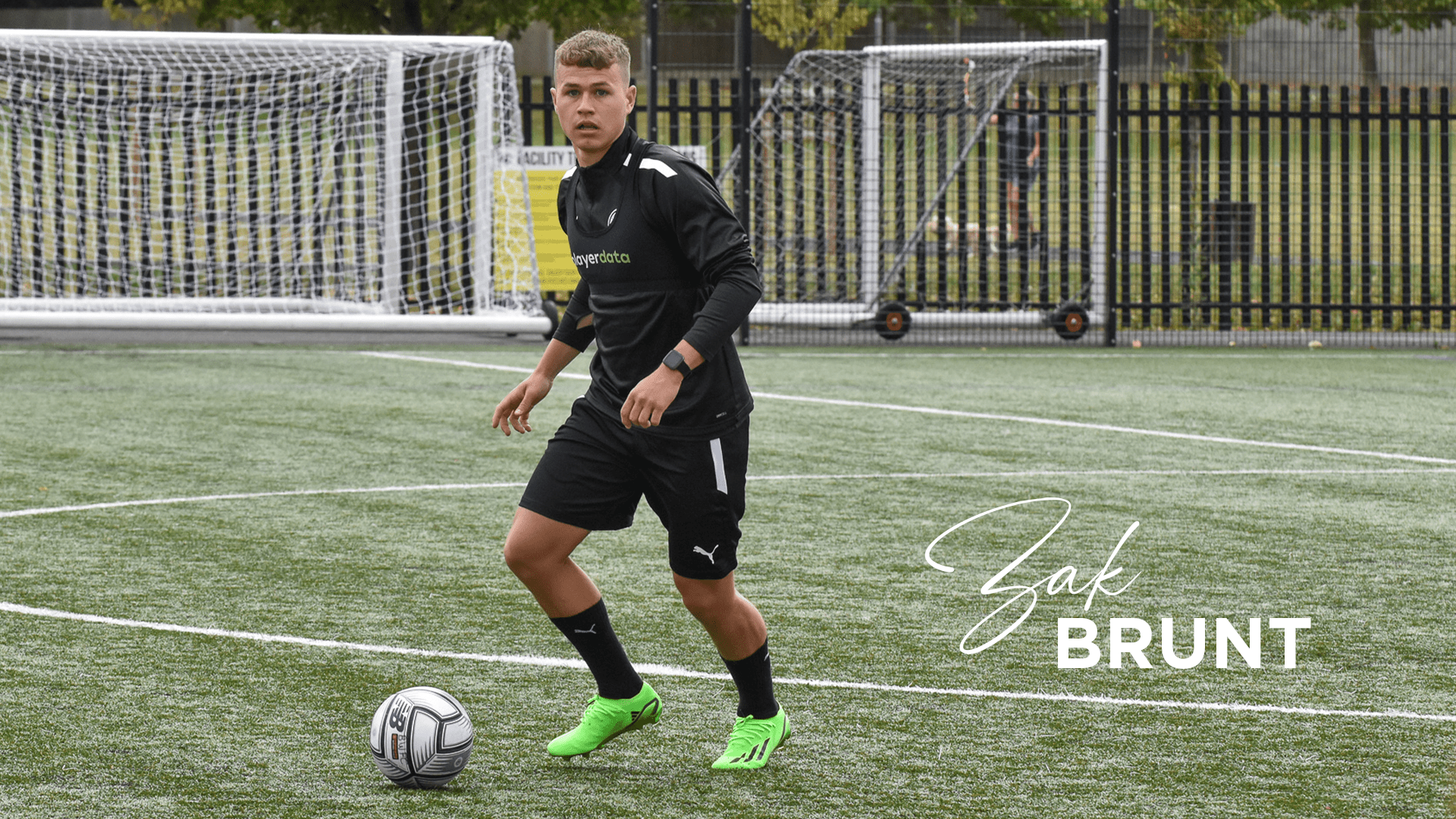 A product of the Sheffield United, Manchester City and Manchester United academies, Brunt joins Boreham Wood on a season-long loan.

Brunt arrives at Meadow Park having already picked up experience in the National League.

Making over 20 appearances for the two clubs in 2021/22, Brunt will provide much-needed competition at the heart of Boreham Wood’s midfield.

Injuries and fatigue hampered the Wood’s title challenge last season, having been front-runners to earn promotion at one point.

A stellar run to the fifth round of the FA Cup handed the Hertfordshire side welcome exposure and finances, yet its impact was sorely felt on their schedule.

An overwhelming back catalogue of games towards the end of the campaign was too much for Luke Garrard’s side to contend with.

The signing of Brunt will add quality to Boreham Wood’s midfield, as they embark on securing a maiden promotion to the Football League.

T&Cs apply . New customers on mobile only. 7 days to claim and stake £10 minimum bet at odds of 1.5 or greater to qualify. Free, void, cashed out or partially cashed out bets do not qualify. Max 3x £10 free bets credited on bet settlement. Free bets must be used on 4 or more selections with selection odds of 1.3 or greater. Free bets are non-withdrawable and stake not returned with winnings. 7 day expiry. 18+ BeGambleAware.org