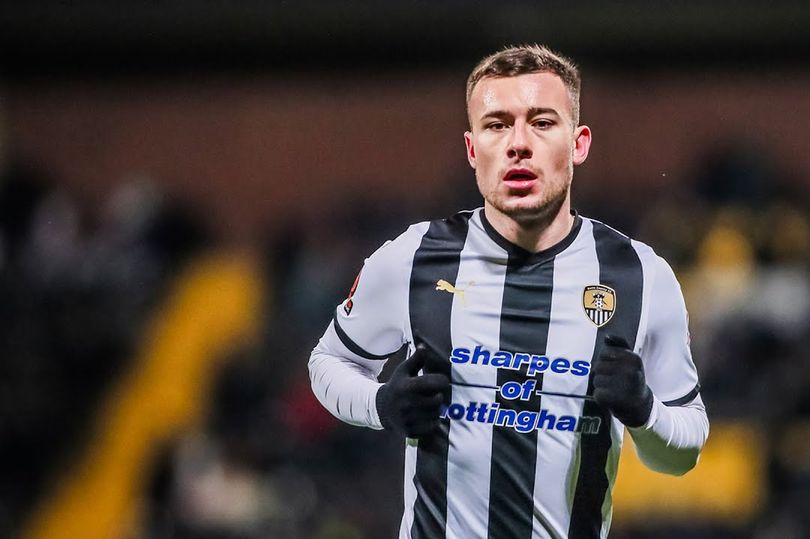 Scottish side Aberdeen have agreed a fee for Notts County winger Cal Roberts, according to the Scottish Daily Express.

First reported by the Scottish Daily Express, news has broke that Notts County winger Roberts will be on the move this summer.

The 25-year-old joined Notts County from Blyth Spartans in January 2020 on an initial 18-month deal. 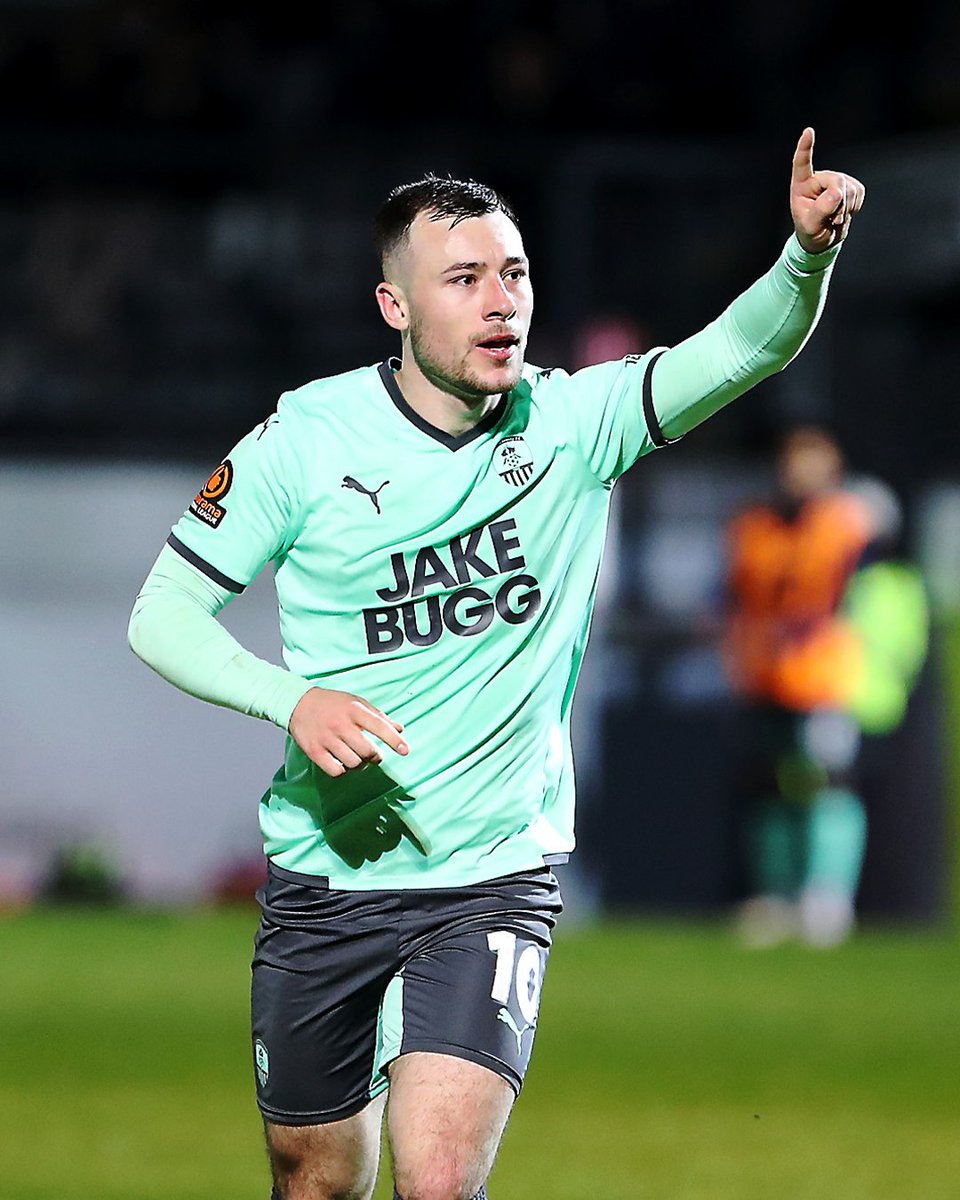 Having impressed for the Magpies, scoring five times in 10 appearances, Roberts extended his contract with Notts County until the end of the 2022/23 campaign.

Netting 16 times as Notts County reached the National League playoffs last season, the performances of the winger had attracted interest from elsewhere.

Aberdeen first became interested in Roberts earlier this season, with a move to the Scottish club set to be completed in the coming days.

Roberts has previously played in Scotland, having been loaned out to Kilmarnock while on Newcastle United’s books.

Entering the last year of his contract with Notts County, a decision was made by the Magpies to cash in on Roberts.

Winning the race to sign the ex-Newcastle youngster, the Scottish Daily Express are reporting that a fee has been agreed between Aberdeen and the National League side.

After a medical is complete, Roberts will be announced as an Aberdeen player, with the Dons kicking their Scottish Premier League campaign off against reigning champions Celtic on Sunday.

Notts County will welcome Maidenhead United on the opening weekend of the 2022/23 National League season in two weeks’ time.

T&Cs apply . New customers on mobile only. 7 days to claim and stake £10 minimum bet at odds of 1.5 or greater to qualify. Free, void, cashed out or partially cashed out bets do not qualify. Max 3x £10 free bets credited on bet settlement. Free bets must be used on 4 or more selections with selection odds of 1.3 or greater. Free bets are non-withdrawable and stake not returned with winnings. 7 day expiry. 18+ BeGambleAware.org